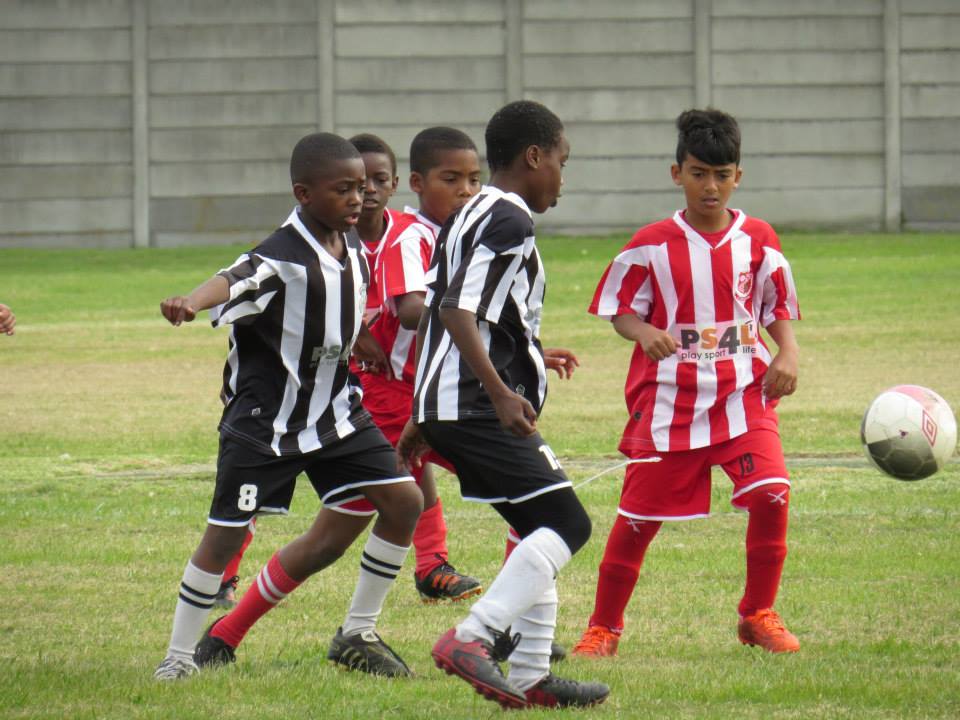 Did we find the next Neymar, or Messi, or Ronaldo in Maitland at the weekend? Quite possibly. More than 400 budding young football players aged between 7 and 11 from Saxon Rovers, Norway Parks, Kensington AFC, Lifezone Soccer, Ruiterwacht AFC, Grassboots FC, AW litho FC and YMO St Lukes participated in this year’s Community Football Initiative at the Royal Sportsground on Saturday.

The annual Community Football initiative aims to increase the participation in the sport in the Kensington/Maitland/Woodstock and Ruiterwacht areas around the city.

It was a fitting culmination to an exciting season for all the young players. They showed a great deal of talent and sportsmanship throughout the league. Coaches and parents seemed to enjoy every minute of it and spectator numbers increased week by week.

Alan Forbes, of YMO St. Lukes’ Football Club says, “We joined the PS4L initiative this year and the development, growth, camaraderie and friendships that have been forged as a result of it is mind-boggling. It has been tremendously rewarding.” 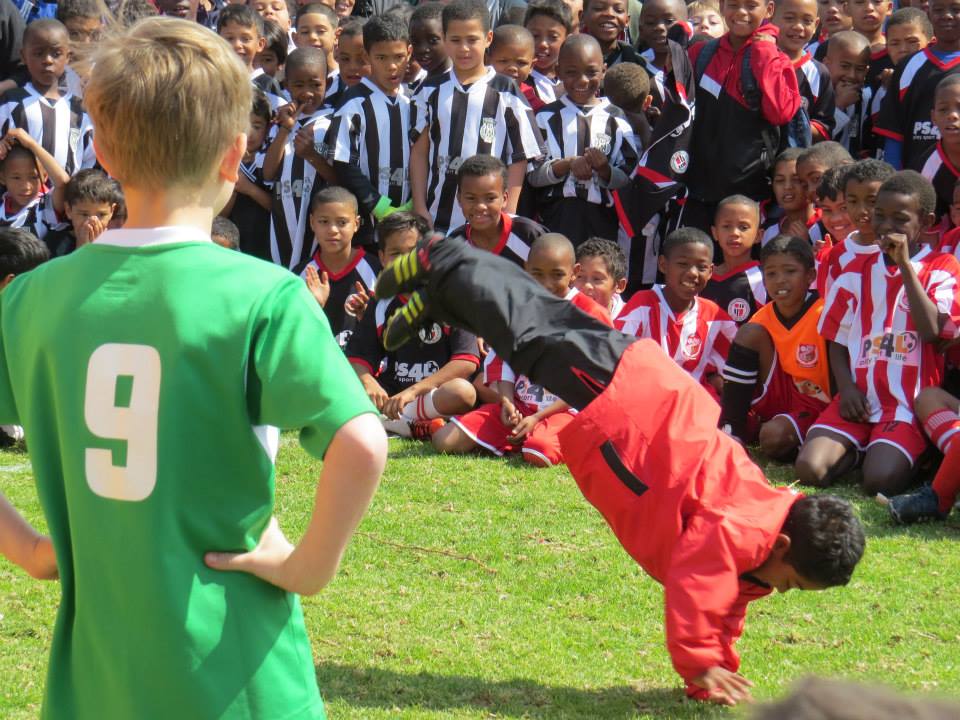 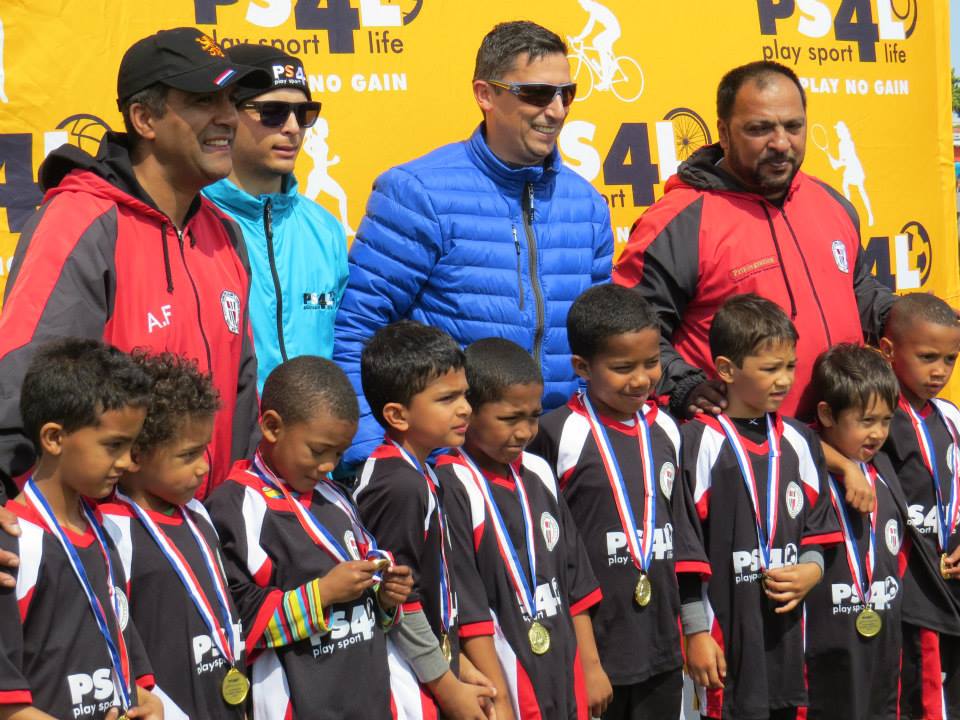 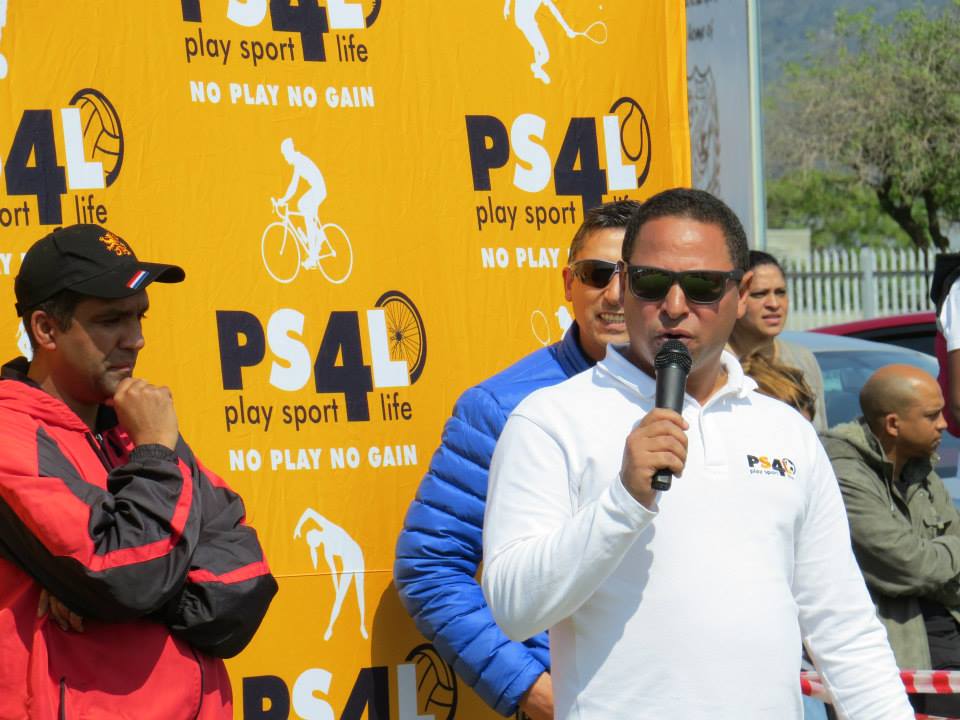 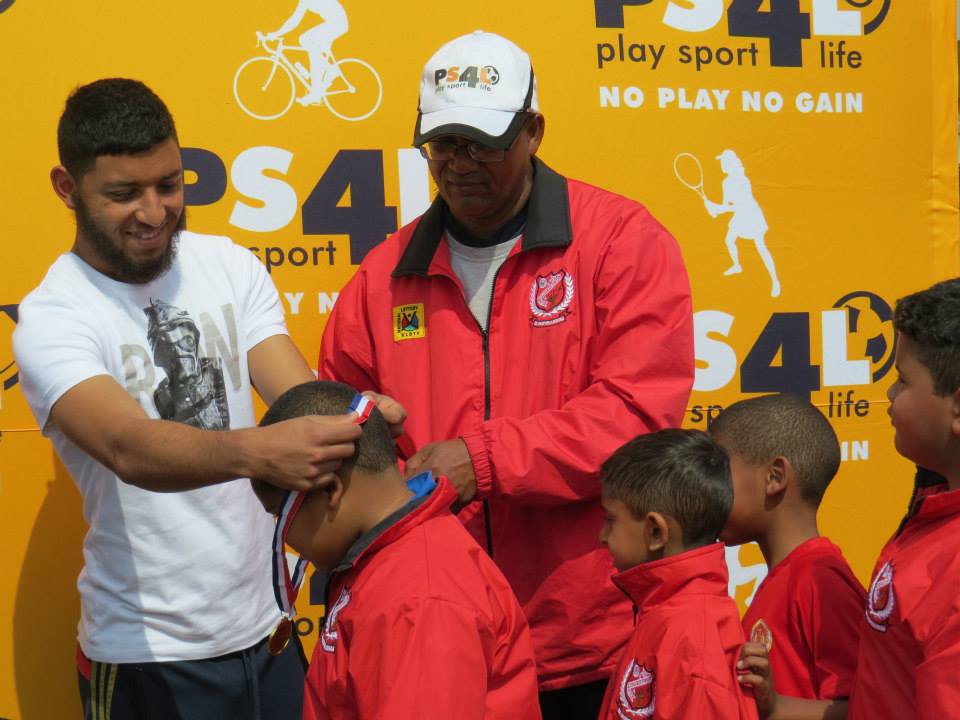 Norway Parks under 7 team receiving their medals for participation from Riyaad Norodien. 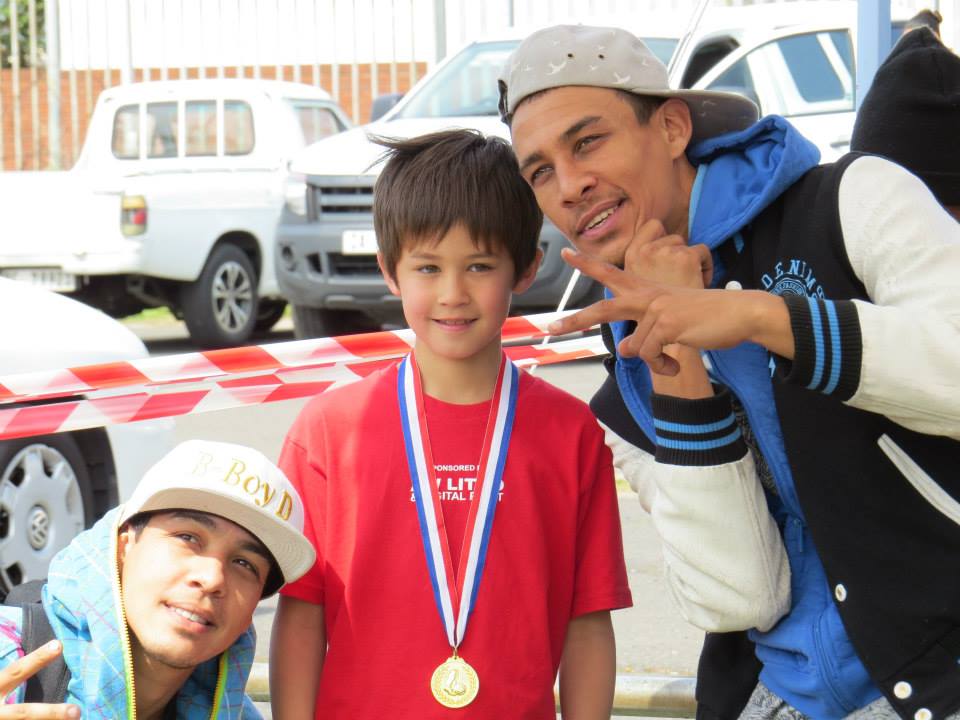 Play Sport4Life and everyone involved has created a vibrant football family and the finale was in a sense, a bitter-sweet emotion. Many said they wanted the season to go on forever. The day-long event of football and fun involved all club members who shared few inspiring words with the eager youngsters. Ubuntu B-boys performed the Play Sport4Life song as well as other original tracks which got everyone on their feet singing along.

The event culminated with a medal handing out ceremony for all the participants in the league. This got the children particularly excited as Ajax Cape Town midfielder, Riyaad Norodien, who started out playing football at Norway Parks, had come out to show his support.

It all ended on a high.  We are all looking forward to a bigger and better Community Development Football Initiative 2016!