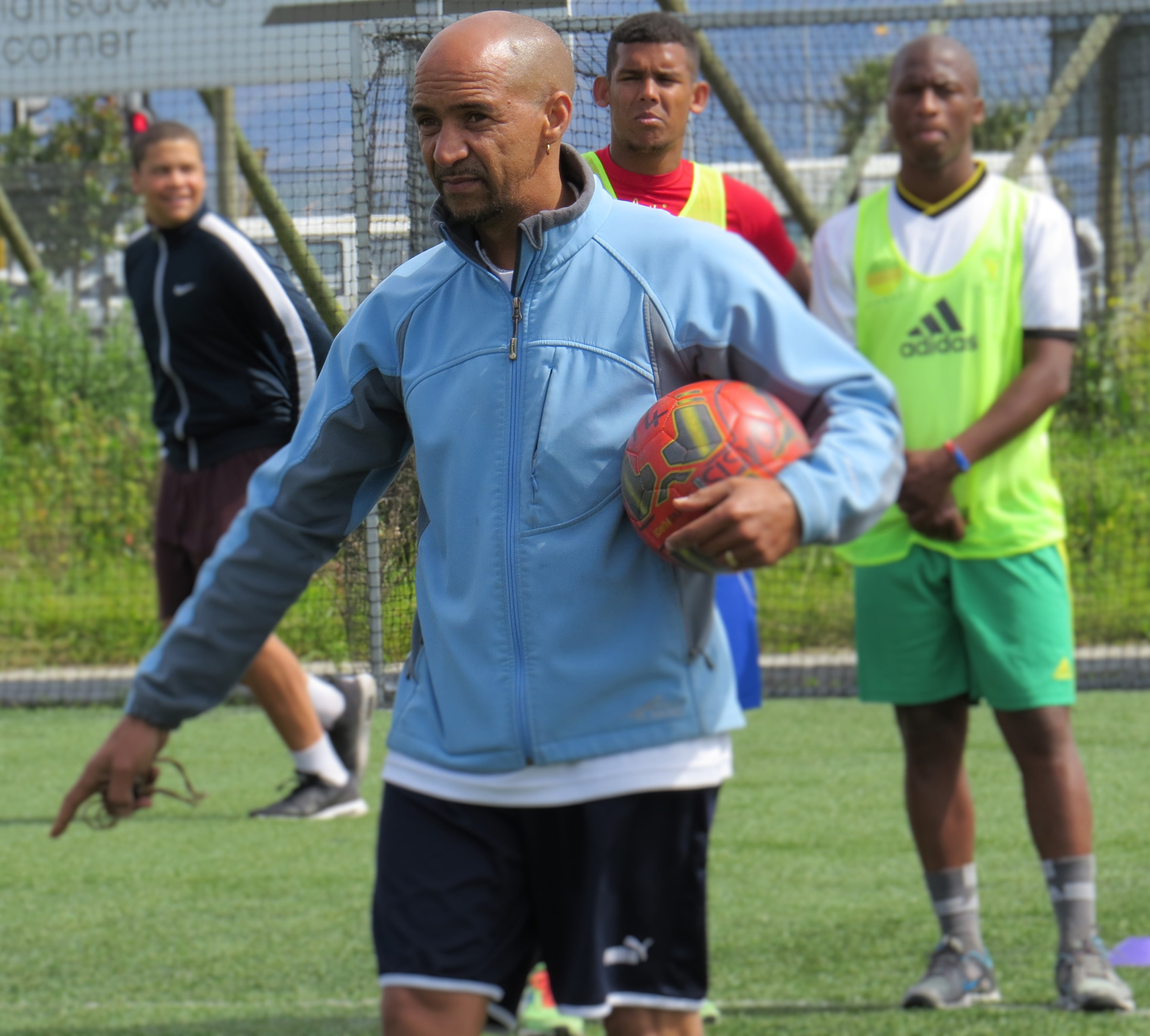 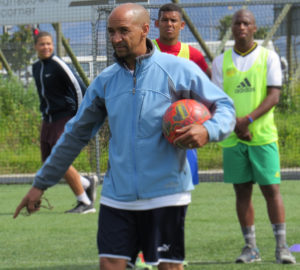 South Africa’s team at the Homeless World Cup, proudly supported by the PlaySport4Life organisation, has gotten off to a flier in Amsterdam, winning its first two match against Namibia and Belgium on Saturday and Sunday by comfortable margins.

Playing in the specially designed kit provided by sponsors PlaySport4Life and Streamline Agencies, they beat Namibia 7-2 on Sunday and showed their class by thumping Belgium 10-2.

This unlikely group of young men flew to The Netherlands last Thursday (September 10), for the experience of a lifetime — an opportunity to represent their country at the 13th Homeless World Cup.

The event, which was founded in 2001, is a rare movement which uses the game of football to inspire the homeless to make significant changes in their own lives whether it be by getting a job or simply returning to their families. It currently has 74 countries participating and many more wanting to join.

The Founder of PlaySport4Life, Miles October, whose organization centres around sport to promote development and a healthy lifestyle says: “This a great example of how sport can take you places in even the most unusual circumstances. Sport is the catalyst for you to make that change in your life.”

PS4L runs programmes around Cape Town which aim to promote change within the communities and within the people themselves. With co-sponsor, Streamline Agencies’ superb quality and branding, the Homeless World Cup team is sure to feel a sense of pride while representing our country in their striking green and gold kit.

Team manager Clifford Martinus, and Coach Ricardo De Reuck, come from similar backgrounds. They aim to use their life experiences to make an impact on the lives of the homeless all over the country.

“We grew up surrounded by gangsterism, we know what poverty is like, yet we achieved certain things in our lives. They can do the same if they put the hard work in.”, says De Reuck.

De Reuck points out that there are a few ex-players who are now actively involved within the organization, and says that it is all about seizing this opportunity that is given to them. “There are a lot of people out there who believe in what we’re trying to achieve. These guys just need to believe in themselves, their abilities and the possibilities that are out there.”

The team comprises of 5 players from the Western Cape, 2 from the Eastern Cape and 1 from Kwazulu-Natal. Captain Vido and Vice-Captain Shavi expressed tremendous gratitude towards all those involved in giving their team this fighting chance and are eager to bring the Homeless World Cup back home. We wish them the best of luck and hope they return with a positively different perspective on life.

For more information about the Homeless World Cup visit: www.homelessworldcup.org

For more information about the sponsors visit:  www.streamlineagencies.co.za

Attached is an image for your use. (Miles October (left), Clifford Martinus (center), Richard Huxham of Streamline Agencies (right)