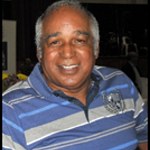 Soccer was John Esau’s first love and he could have conquered the world but, in the end, true love – his family and Factreton’s Magnolia’s – won out.

As a junior, he played for the Glenville amateurs and in the senior team he was the only amateur to make the side, playing alongside all the professionals who came from the defunct side.

When that folded he went to the club he supported in his home suburb of Factreton, Magnolias, and won the board trophy with them in 1969. He set something of a record in one match, scoring six goals.

He did have a stint with Cape Town Spurs under coach Don Richards but times were hard back then. He travelled to training from Factreton to Rosmead by public transport and it was one big hassle. It meant getting home after 11 at night.

He got married and stuck with his day job but soon linked with St Athens in Athlone for a while.

A move to Mitchell’s Plain saw him getting involved with the formation of the Mitchells Plain union and in his first year became manager of the Board side.

Family commitments necessitated going back to Kensington and Magnolias,  and he turned his hand to administration at WP Union. 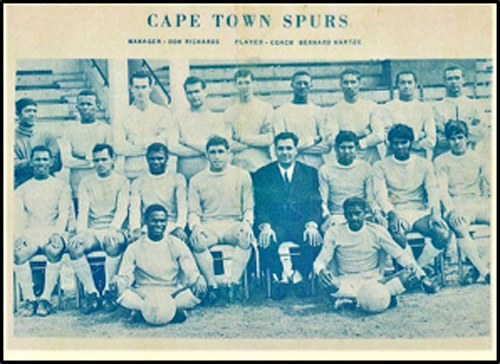