Brady Brown, age 14, is a first-degree black belt from the Kensington area. He has been training with Karate-Zen in Goodwood, since he was 7 years old. Karate-Zen was founded in 1982, by a group of dedicated Black Belt holders following the Okinawan Goju Ryu, style of karate.

Brady has attended hundreds of tournaments with great success. He has won 67 medals in his career, including 23 gold medals, 4 of which were at the national level. Brady is a rising star in the Karate South Africa community and is now apart of PS4L’s Elite Athlete Development Program. 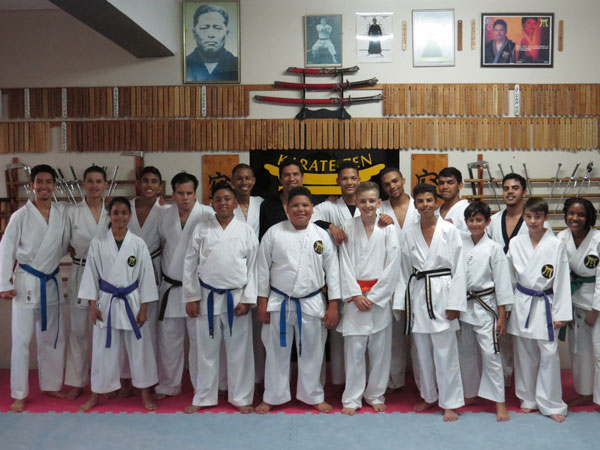 Llewellyn Rohda, Brady’s instructor, is a fifth degree black belt that has been with Karate-Zen, since it’s opening in 1982. He has represented South Africa at top-level karate tournaments all over the world. Brady shares his instructor’s passion for karate and says he too, “wants to represent South Africa and see the world with karate”.

Brady will be representing the Western Cape Provincial Team and competing in the South African Freestyle National Karate Championship, this weekend in Durban with the support of PS4L. The PS4L family looks forward to supporting Brady with his journey in karate and watching him grow into an Elite Athlete.