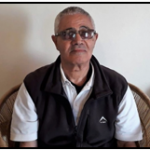 Norm Wilson thought rugby in winter and cricket in summer was the be-all and end-all of his sporting involvement.

Then his good friend, Dr Austin Daries, asked him to come have a look at a hockey.  Next thing he knew, he had a stick in his hand and the rest is history.

The name Norm Wilson is now synonymous with hockey. Initially, he was with Mocambo but later switched to Blackburn when it started.  He was known as a dependable man in the left midfield.

In his last two years as a player, he earned provincial colours for WP.

When he called it quits in his 40s, he turned his hand to coaching and took Blackburn to the Champion of Champions trophy, beating Port Elizabeth’s Parkspurs in the final.

One of the things that gave him great pleasure was getting schoolchildren interested in hockey.  He formed a team at Belgravia High where he taught and challenged the boys of Harold Cressy where his friend Lionel Adrian taught. He is also proud of the fact the code he chose was instrumental in changing the lives of young players with many now getting bursaries to the top schools.

It also gives him a great deal of satisfaction seeing the achievements of some of the younger players he coached, in particular Marvin Bam who is now the director of coaching at Harvard University in the US. 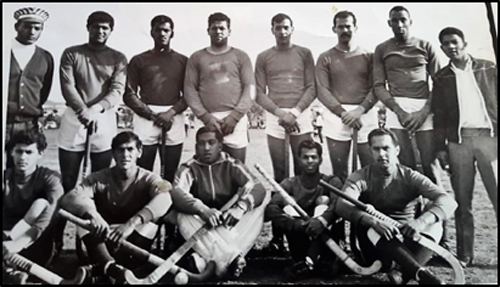