Robbie has been selected for the South Africa National Team for a 5th successive year and currently ranked top ten with Tennis South Africa in his first year U16.

Robbie has started playing his first ITF’s in 2016 and has direct acceptance into the Main Draw where he won his first round match of a main draw event. Robbie earned his first ITF points at Grade 3 ITF in Stellenbosch, Cape Town. 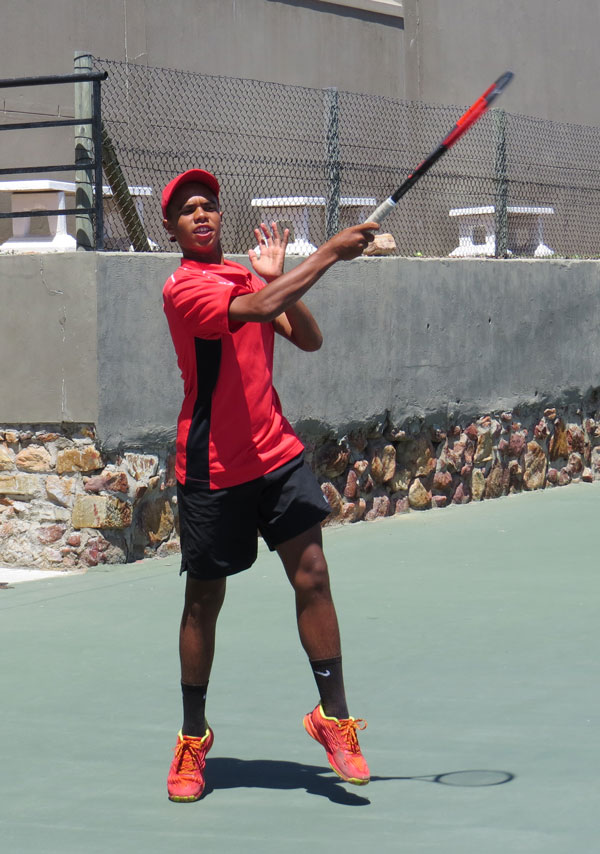