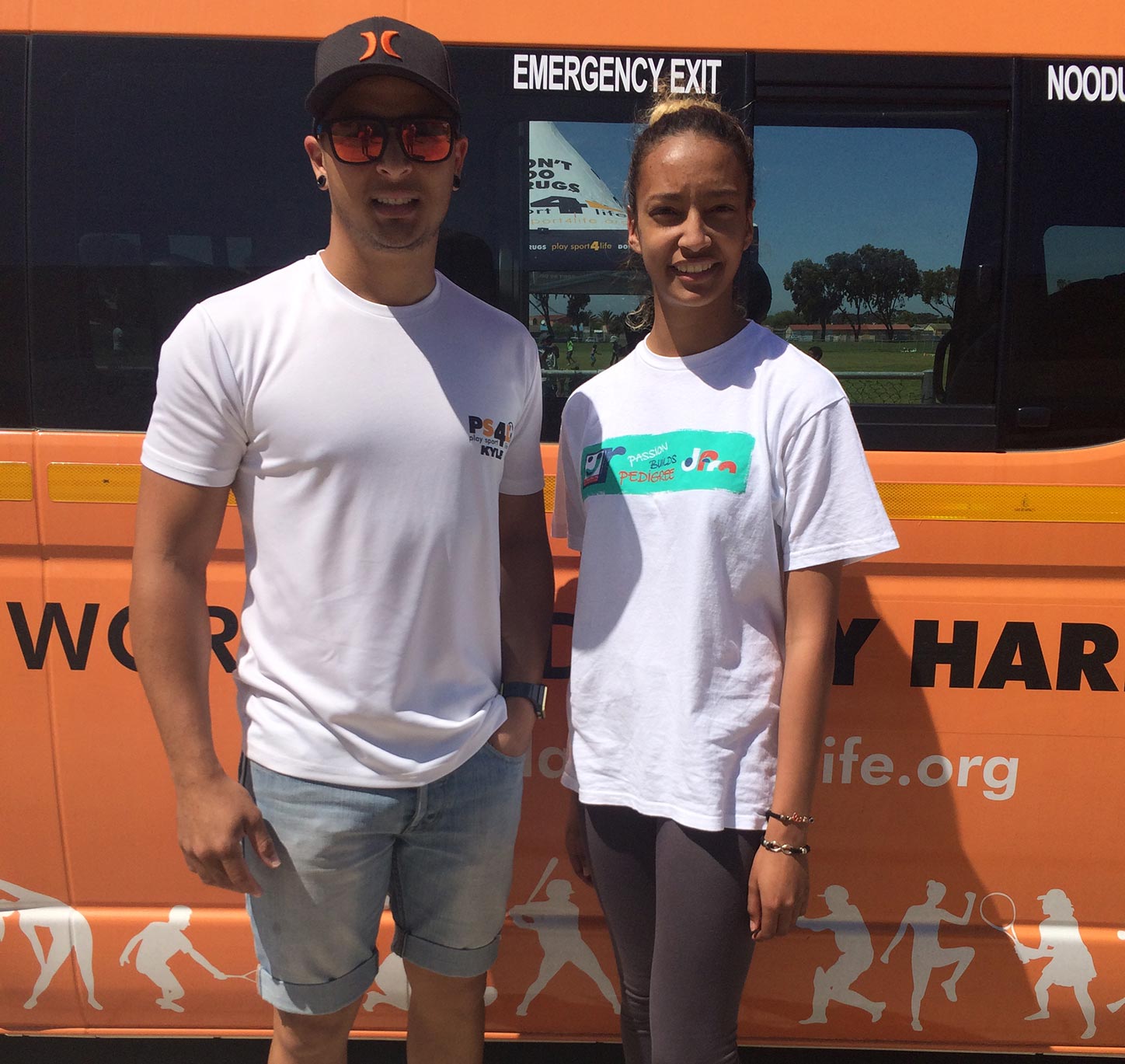 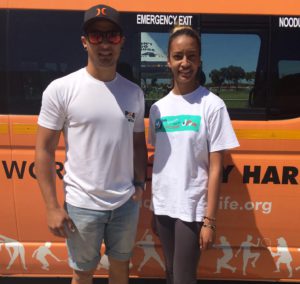 A few weeks ago Aayesha Kleinsmith’s dream of representing South Africa at the World Karate Federation Championships in Jakarta, Indonesia this November seemed impossible. Now, with the assistance of Play Sport4Life, that dream has materialised.

Aayesha is a first-year Sports Science student at the University of the Western Cape and a junior nidan (second degree black belt) from Kensington. This is the third time she has been selected to represent her country. Having struggled to raise funds for the first tournament and not being able to attend the second due to financial strain, her mother, Rukeya Kleinsmith pleaded for financial assistance towards her daughter’s trip. Through fund raising events they were able to cover a portion of the money needed but had no idea where they would get the rest.

Play Sport4Life willingly accepted their request and sponsored the remaining funds. The non-profit organisation which was established in Kensington in 2014 believes that Aayesha represents women in sport and that she could be a potential ambassador for the organisation in promoting women in various sports. “PS4L is home-grown and we want to work with athletes in the area that represent what we feel is needed in Kensington.”, says Kyle Inglis, operations director at Play Sport4Life. “We want to establish a good working relationship with her, one that can stretch far beyond financial.”, he adds.

With all funds sorted, Aayesha is now able to put her energy and focus on her training to prepare herself for the upcoming tournament. She aims to do her best and make her family, friends and community proud. South Africa hasn’t won a medal at the championships since 1997 and she hopes to be the one to change that. “I’m excited and nervous at the same time.”, says Aayesha. She hopes to be an inspiration to all the youth in Kensington, especially women, to never give up on their dreams.

Her parents are extremely proud of her and give her all the support they can. They have done their best to help her partake in the international tournament and are eternally thankful to Play Sport4Life and everyone who has assisted them in making Aayesha’s dream come true.