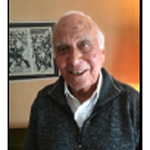 For several years, he could be seen on the playing fields reporting on some of the other legends of the game.

He started his career as a player at the age of 17 with Burnley FC.  When that club folded, he linked with Glenville until he was recruited by the other Cape Town professional club, Mother City.

That didn’t last too long because the professional era was beset with  problems and Poenie found himself back at Glenville.

When his playing days came to an end, he turned his talents to coaching and was appointed to run the fortunes of the city’s premier professional team, Cape Town Spurs.

In his two years at Cape Town Spurs, the team won seven trophies. In the soccer off-season, he tried his hand at a bit of cricket and was a regular for the Oakdale Club at Rosmead. 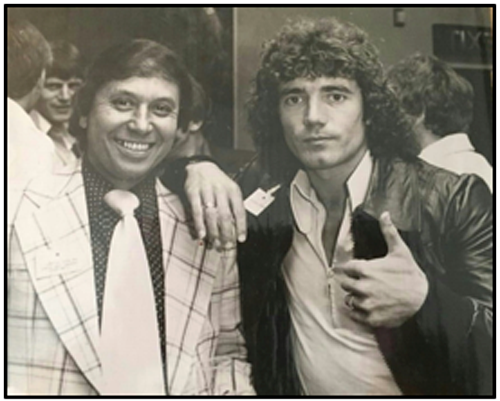