Reggie Keet was the wall that could not be breached

Hockey players of the Sixties w 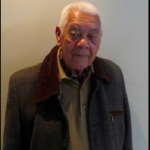 ho came up against Mocambo knew they could bedazzle the defence as much as they liked but the man in goal was the one who mattered.

That man was Reginald Keet, Reggie to friends and foe alike.  He was “the wall” at the back and the goalkeeper acknowledged as the best of his era.

It made Mocambo one of the dominant teams at the time. Sure, they had the likes of star players like Cecil Blows, Colin Barendilla, Richard Matthews, Reggie Bowers, Ronnie Kloppers, and John Lebethe in the team. But the man the opposition had to beat was Reggie Keet.

He started playing at the age of 15 in 1949 and went on to play at provincial level for Western Province.

Reggie was named Sportsman of The Year two years in a row.

He also excelled at soccer for Arcadian Football Club in Elsies River. 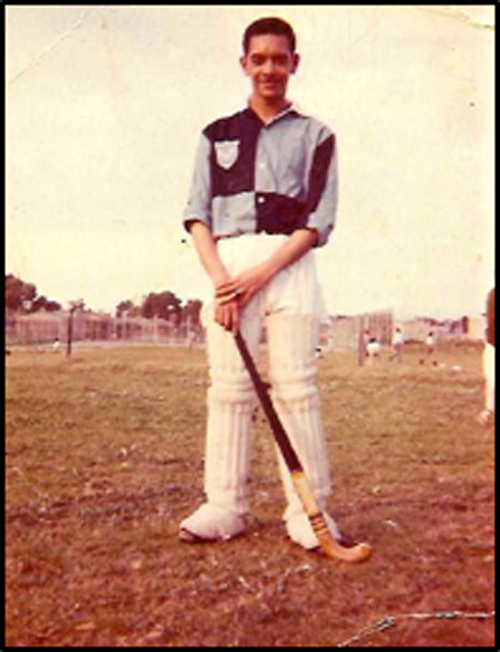